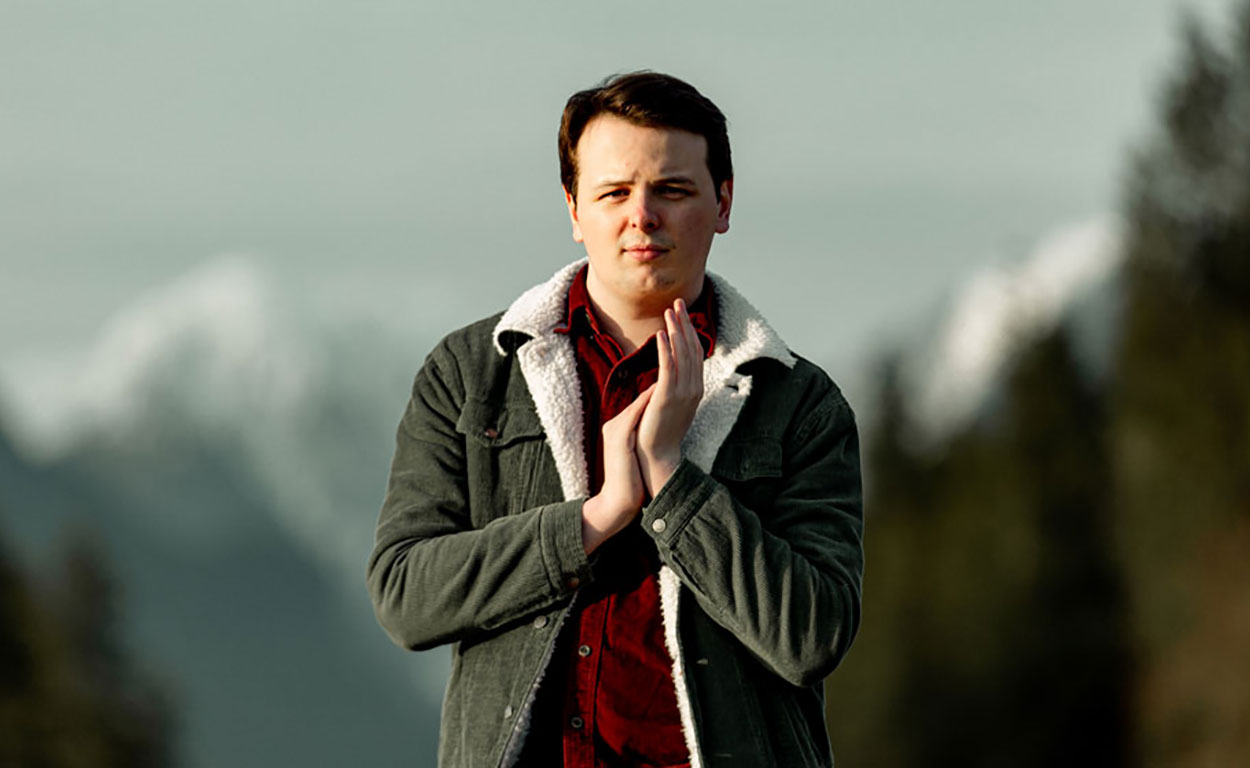 Ty Koch is a young singer based in Vancouver, Canada that performs a variety of musical genres including blues, rock and classical music. He first began song writing at the age 17, playing music with my friends in school. Ty has been collaborating with several musicians in the rock or blues realm. He has released two singles  “Waiting to Be Found” and “Go to War” with new songs up for release in summer of 2022. 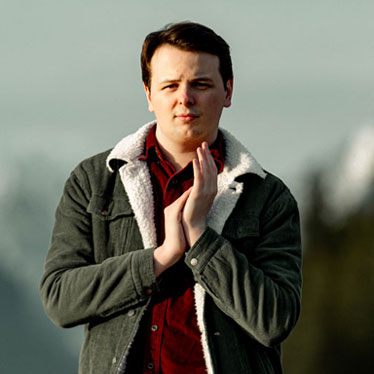 Waiting to be Found