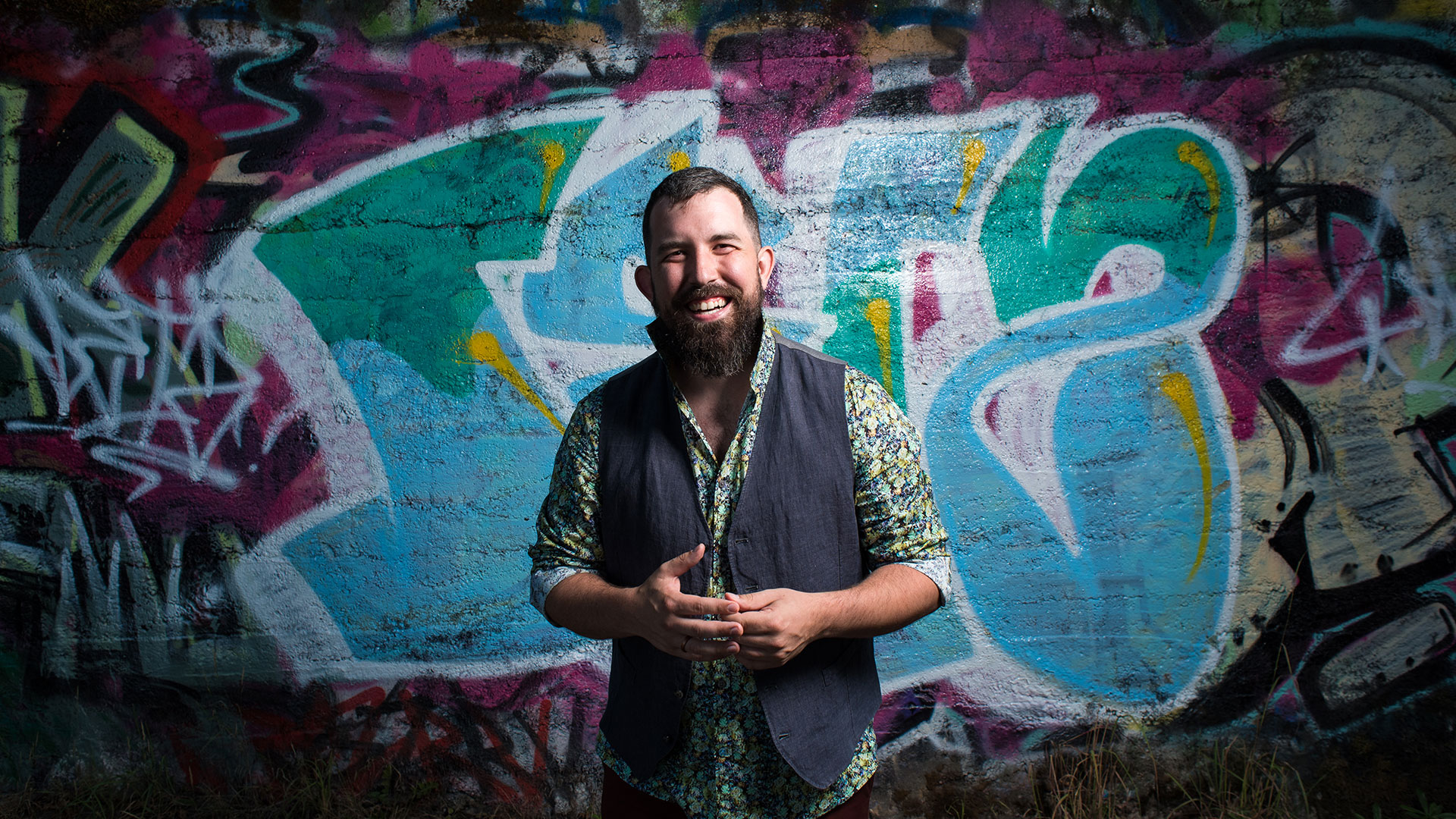 Few Canadians know anything about Ragtime beyond Scott Joplin’s soundtrack to the movie ‘The Sting’. Composer and pianist, Nico Rhodes takes us on an intriguing musical journey through the evolution of Ragtime from classical to contemporary, featuring the rags of its best-known proponents and little known stars.

Who knew Debussy and Stravinsky composed pieces based in ragtime? In their time, a formal classical music so rhythmically punctuated was highly unusual. The Italian word in classical music is ‘alla zoppa’ meaning ‘limping’ but the English translation ‘driving notes’ captures it better.

Ragtime was an ethno-syncretic intersection of African and European culture that shaped the musical landscape of popular music in North America for the following century. Taking its inspiration and unique character from the melodic and rhythmic vivacity of Afro-American folksongs and dances, it was birthed in honkytonks and brothels, the only places black musicians were allowed to play. Ragtime’s influence can be heard in contemporary rock, blues, jazz and classical genres, despite an evolution hindered by prejudice against both the form and its performers.

In 1916, Opera Magazine wrote: “Ragtime has carried the complexity of the rhythmic subdivision to a point never before reached in the history of music.” One hundred and one years after Joplin’s Maple Leaf Rag was copywritten, Nico brings the music he originated back into the limelight.

THE ART OF RAGTIME WITH NICO RHODES

The Art of Ragtime Show Promo

The Art of Ragtime Show Promo

Technical Rider – The Art of Ragtime

Equally at home on keyboards and woodwinds, Nico Rhodes is a much sought-after composer, arranger, multi-instrumentalist and teacher who inhabits all styles, eras, and genres of music. Son of internationally renowned chanteuse Joelle Rabu and technician Dusty Rhodes, from an early age he grew up on the road and in theatres, assimilating skills and preparing for life as a touring musician.

At 17, Nico began his professional career in pit orchestras for musical theatre and was quickly promoted to the role of musical director. By the age of 30, he had conducted and arranged more than 40 professional productions across Canada from the Arts Club and Chemainus to Persephone and Drayton Theatres.  He’s created 5 original musicals and musical adaptations and his many kudos include multiple Ovation and Jessie award nominations for ‘It’s A Wonderful Life’ (2014), ‘Out of my Dreams’ (2015), ‘Best Laid Plans’ (2016) and ‘Talking Sex On Sunday (2020). In 2018 he was honoured with the Emerging Cultural Leader Award by the City of Nanaimo.

Nico’s hundreds of compositions and arrangements include choral and chamber works, symphonic pop concerts, jazz originals and a portfolio of 75+ commissioned cinematic works. He performs and records with several jazz trios, numerous solo artists and the duos ROOTS & GROOVES with Rick Scott and Full Circle with Joëlle Rabu.

Nico’s love for Ragtime led him to develop ‘The Art of Ragtime’, a one-man historical-musical journey through the evolution of Ragtime from classical to contemporary, combining the rags of best-known proponents and little-known stars with insightful history, humour and anecdote.

An avid believer in the joy of sharing experience, skills and knowledge, Nico teaches piano, woodwinds, music-theory and arranging to a wide variety of ages. Having been blessed with formidable teachers, he strives to engage  his students with fun, disciplined and insightful lessons that delve into everything from boogie-woogie piano licks to composing for string quartet. 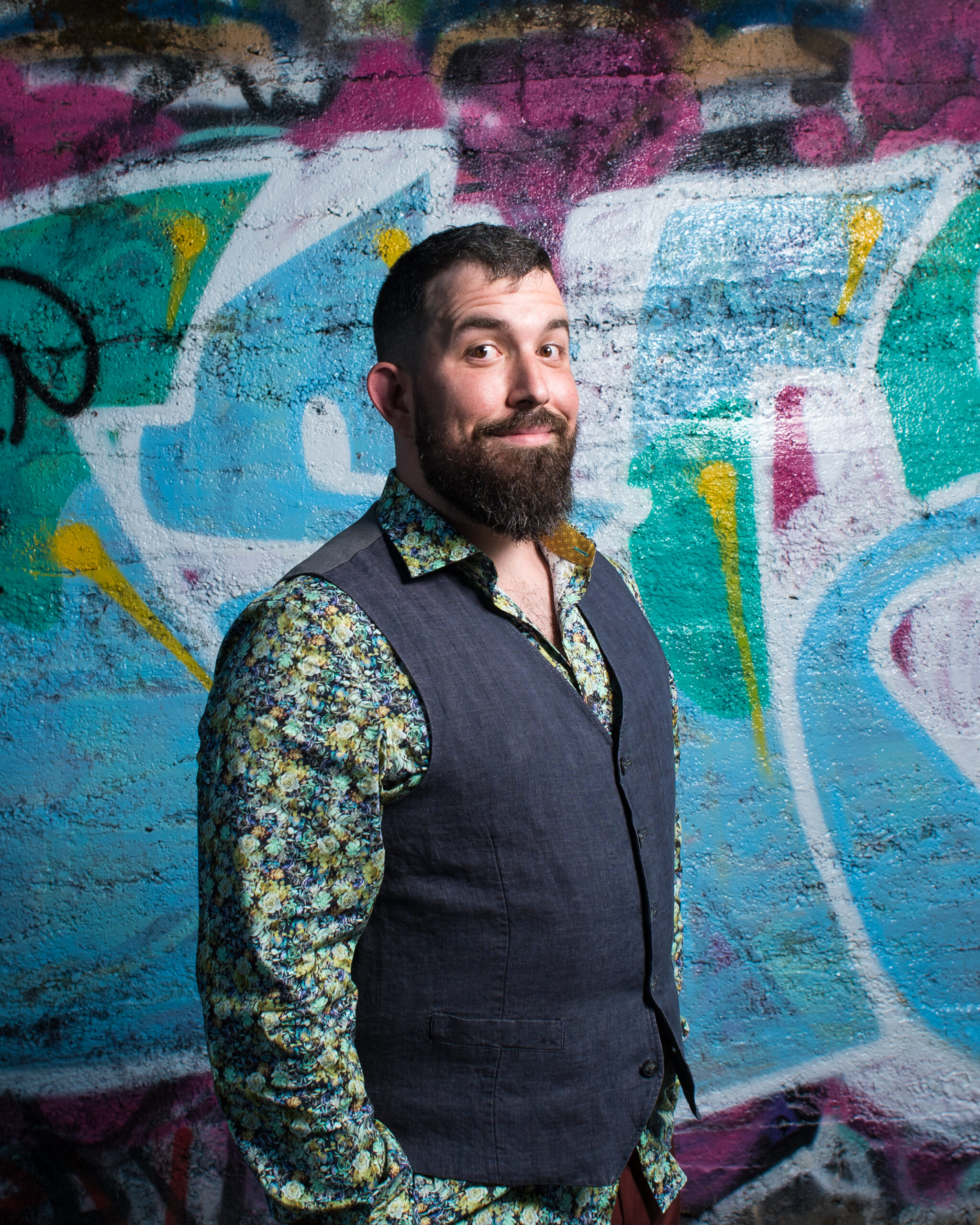